It’s time for another debate for this year!

Spa lovers, thank you for your continued support! With over a whooping 10,000+ spagoers checking out our page DAILY last 2016, regardless of every up and coming competitor sites, we are still indeed the number one spa listing and directory in the Philippines! We can’t thank you enough! 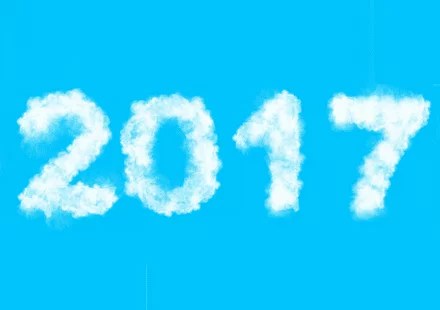 And as this year opens, more spas have opened and even more spa addicts are more than willing to try them out. As we were strolling around the Metro, we’ve seen a lot of spas closed, but even more spas opened! So with that, we would like to open a new thread for this year! Comment on your best spas for 2017!