Home Metro Manila San Juan
Our vision is to bring high quality service with very affordable rates. Ahavia is also derived from the Hebrew word AHAVA which means to love or to care. Got any comments, questions, reviews, or reactions about Ahavia Lounge Spa Feel free to fill up the form below! 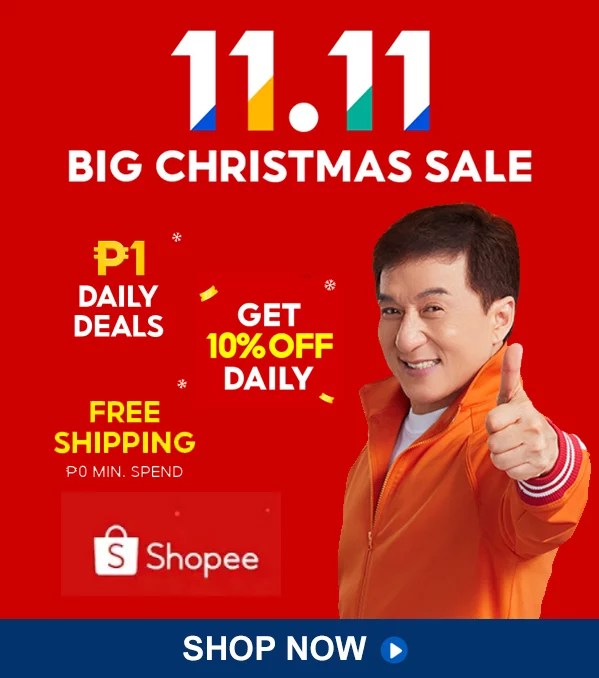